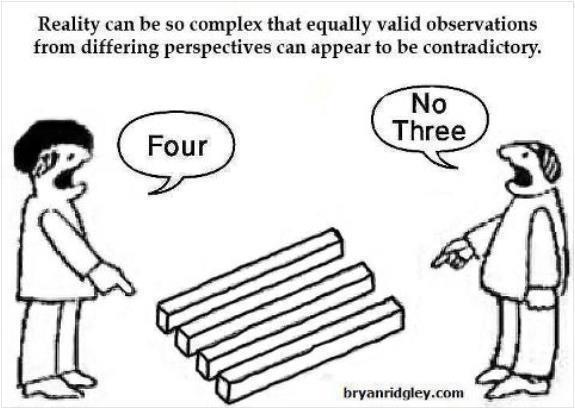 “What? Another three days?” I was gripping the phone so tight I think I may have cracked the handset. I tried to rein in my rising blood pressure and listen to the what the woman at the other end of the phone was saying. I pretty much failed. With blood still pounding in my ears I said, “Look, get it to me as fast as you can” and then hung up the phone.

I would have started pulling out my hair, had I had enough to pull out in the first place. Days like this make me think it’s the job that is leading to my hair loss. Lacking hair to tear out, I resorted to a more vocal approach for expressing my displeasure with the situation.

Taking advantage of Hogarth denuding my fichus plant, I vented my frustration at the gorilla. “I swear I’ve seen lazy before, but I’ll be pickled if I’ve ever seen someone as lazy as Sue. What does it take to get a simple revision to the document out? It’s been a bloody flipping week already and she wants another three days? Doesn’t she realize what it’s like to be in my shoes? Has she no compassion?”

I was on a roll now. Nothing like a good vent to get you going. I was ready to rip into techpubs and not stop until I’d flattened every proverbial tree in the imaginary forest. I opened my mouth to launch a fresh diatribe towards Hogarth and stopped before the first word began to form. Hogarth was giving me that “look.”

My gorilla laid down the denuded fichus branch and turned to face me properly. Sitting on his haunches, folded hands across his stomach  he looked nothing so much like a hairy version of Buddha preparing to impart his wisdom.  “See first to understand, then to be understood.”

I raised an eyebrow, “Seriously, you’re using that line?” He was quoting Stephen Covey at me, specifically Habit 5. “It’s not like I’m on a subway car with a perfect stranger, I’ve know Sue for years. What the heck is there to understand now?”

Hogarth just stared at me. For an entire minute he said nothing, he just stared at me. You ever been driving a little fast on the freeway and suddenly have a police officer come up from behind. You of course take your foot off the  gas as our heart rate rises. As the police car passes you, the officer gives you that look that tells you they know you were speeding and then they drive off. After that you drive exactly the speed limit the rest of the way home. Hogarth was giving me that kind of look.

Finally he spoke, “Sue was in a car accident two weeks ago, she broke both her legs and is on bed rest at home. She’s been cutting back on pain medication just so she can have a clear enough head to get some work done because she feels really bad about letting the team down.”

I just sat there feeling like the biggest rear end of a donkey there had ever been.

Back in 2011I reviewedthe late Stephen Covey’s 7 Habits of a Highly Effective Person. One of the things I really enjoyed about his book, was the very personal stories he put into the book. These stories brought home the lessons he was imparting in a way that sterile examples just can’t give. The one that stays with me the most is his story on perspective. That someone with the vision and insight of Stephen Covey could fall into the perspective trap, and in such an embarrassingly dramatic way, just emphasizes how important keeping an open mind is. In Covey’s case he assumed the parent was a bad parent who was letting his kids run amok on the subway, when the reality is father and children had just left the hospital where they had watched their wife/mother die.

The old adage says you never truly understand a person until “you’ve walked a mile in their shoes.” Thing about these trite old sayings is they are usually founded on something.

Are there lazy, shiftless, dishonest, immoral people in the world? Alas, the answer to this is very much yes. And if we always assume the worst, then we will very likely never get much  done.

Before we jump to conclusions, we need to ask ourselves some simple questions. Questions that are going to help us not come out looking like idiots or tyrants.

And if you think someone’s behavior is a little off, instead of assuming the worst you should instead communicate with that person. In the Hogarth story above, I didn’t ask for any information, instead I just complained. I could have asked what the delay was caused by, or even better asked if there is anything I could do.

At the end of the day, it really comes down to trust.

Will you trust your team to have the best intentions?