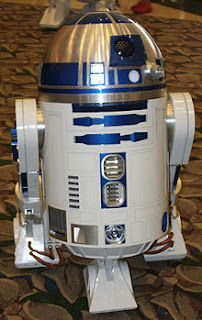 4 thoughts on “How is a Gorilla Project Manager like R2-D2?”