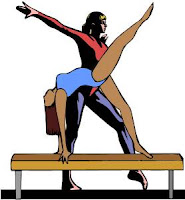 One thought on “Gorillas can be Agile with any project”