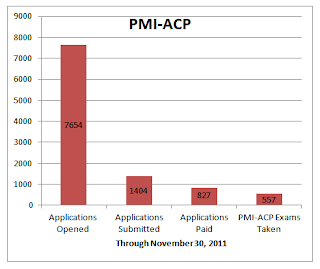 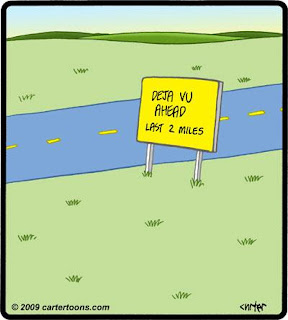 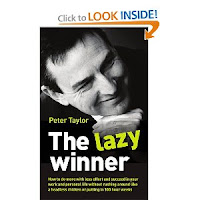 This blog originally appeared on PMChat.net. I heartily recommend this site and more importantly the weekly Twitter chat that Rob Kelly and Rob Prinzo host with the hashtag #pmchat. Thanks again to Rob and Rob for inviting me to speak in the PMChat pre-game call and to share this blog on their site.